"Can You Hear Me?" by Enrique Iglesias is the official song of UEFA EURO 2008™. He is an international superstar who loves football and has European roots. The song will help create even more of a party atmosphere for the fans.
Two soundtracks ("Feel The Rush+ & "Like A Superstar") have been produced by Jamaican reggae star Shaggy as mascot songs for UEFA EURO 2008™. They form the musical backdrop to video clips involving the twin mascots Trix and Flix.
Publicada por Cidchen à(s) 23:41 5 comentários: 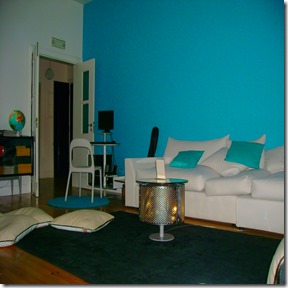 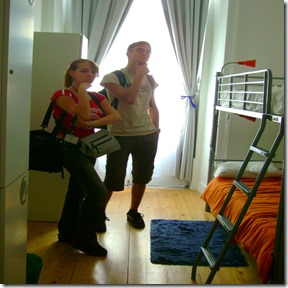 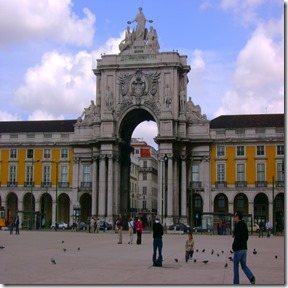 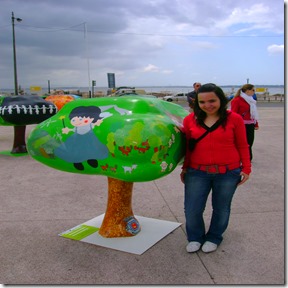 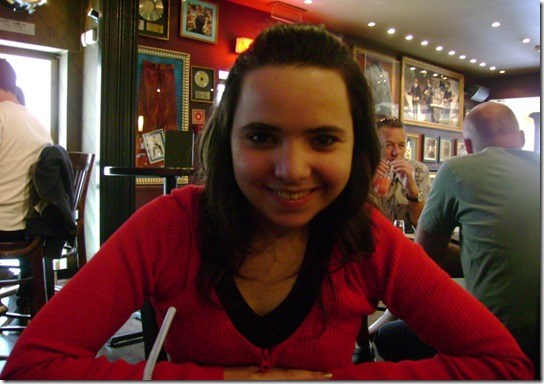 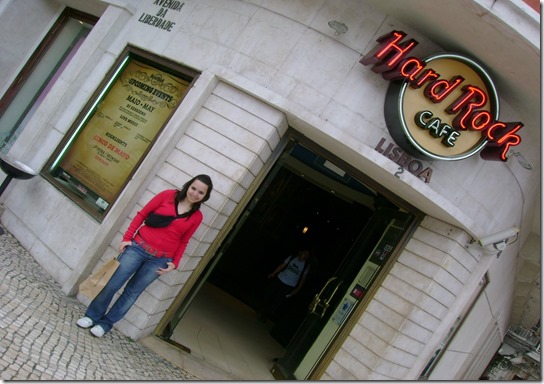 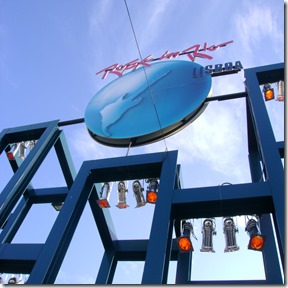 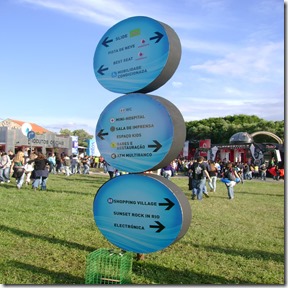 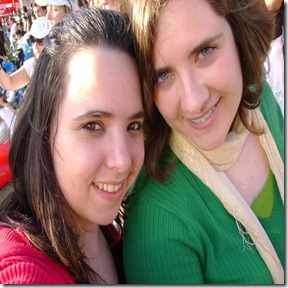 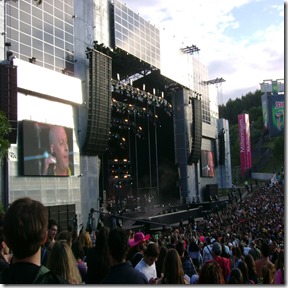 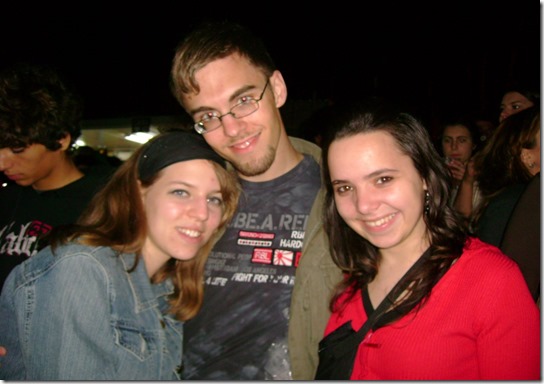 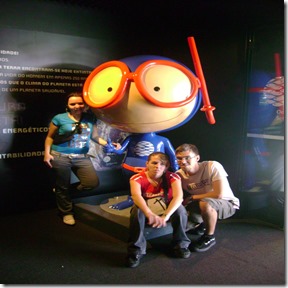 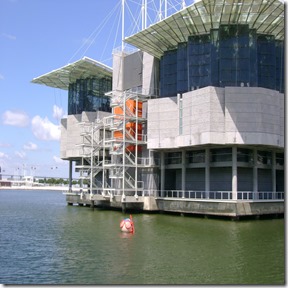 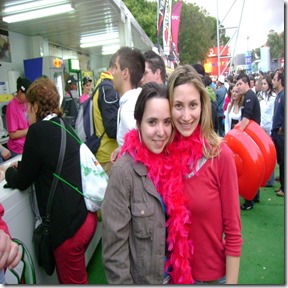 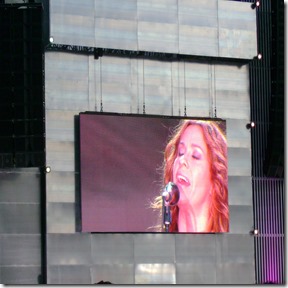 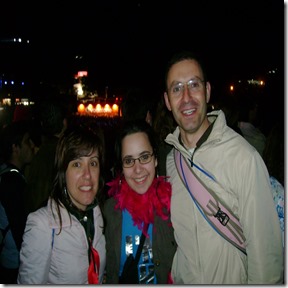 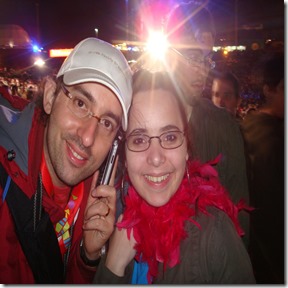 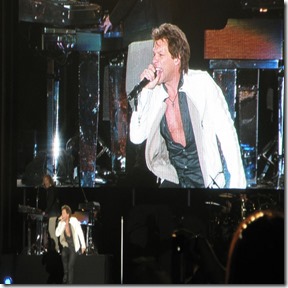 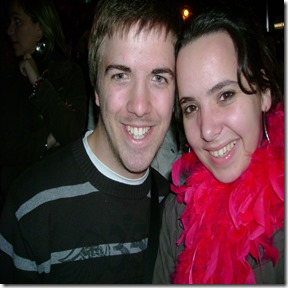